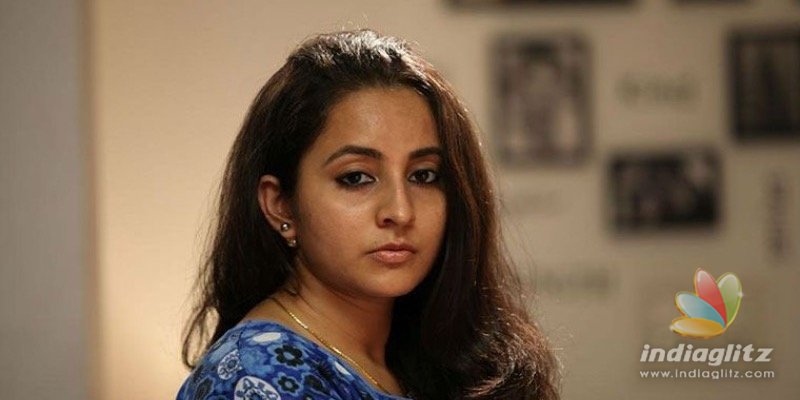 In her long Facebook post, Revathy lashed out at actress Bhama, who is a close friend of the survivor actress. “It’s sad that we can’t trust our own colleagues in the film industry. So many years of work, so many projects, but when there is an issue for a ‘woman’ it all takes a back seat. There is no memory of all that friendship and shared work space. In the famous but not spoken much about these days, the Actress Assault case of 2017, Edavela Babu and Bindu Panniker pulled back on their own statements in court, well, could not have expected much from them. And now its Mr Siddique and Bhamaa.”, wrote Revathy. 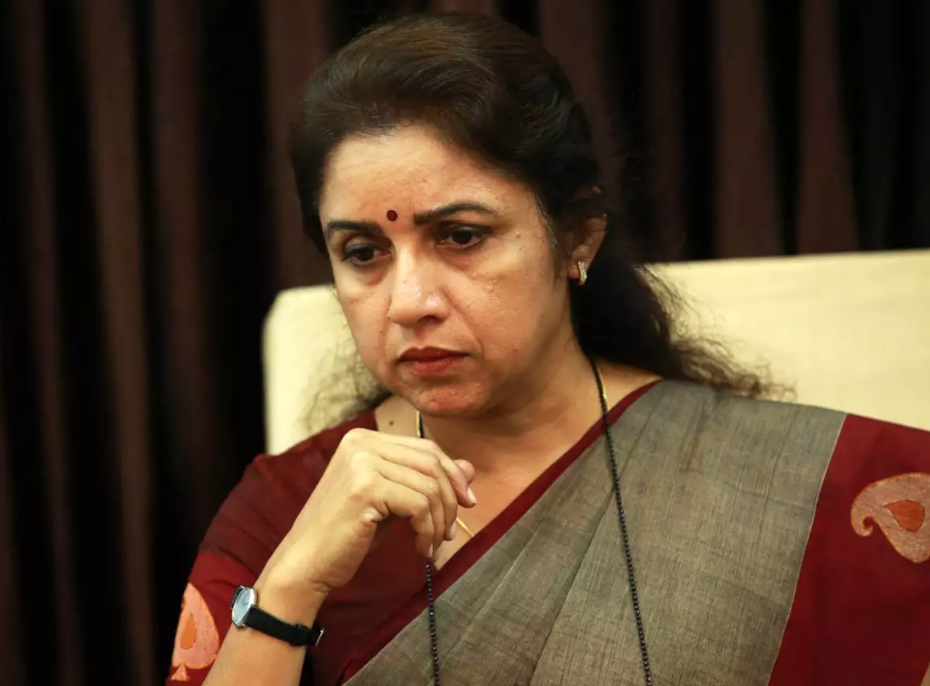 “I suppose one can understand why Mr Siddique did it but Bhamaa??? Having been a friend and confidant she too denies what she told the cops soon after the incident. The survivor has been going through such tough times all these years just to get justice which will be an opening Ato justice for women in general… why is it that no one thinks about what goes on in a survivor’s life and family for having filed a complaint?,” Revathy added.

On Saturday, Revathy wrote in length about the importance of speaking the truth. ” ‘Tell the truth. Speak only the Truth.’ This is probably the first lesson our parents teach us as a child. As we grow ‘Tell the TRUTH’ becomes a very tough thing to follow. It’s starts with small harmless lies to hide a piece of chocolate or save a favourite eraser in school. Then it goes on to saving face with your friends, small lies like ‘yes I read this book and am not scared’. Slowly it goes on to tackling your peers at school and college and not wanting to feel ashamed. Slowly the lies becomes bigger at work, at home and to our selves. The society teaches us different things and along with that ‘Tell the TRUTH’ advice becomes a blur. TRUTH these days seems to be the most forgotten yet most sought after… we see it everyday in the Media, around us, in our homes.TRUTH is our only freedom… a lie leads to several others and one day we will forget where the lie began.#AVALKKOPPAM,” wrote Revathy. 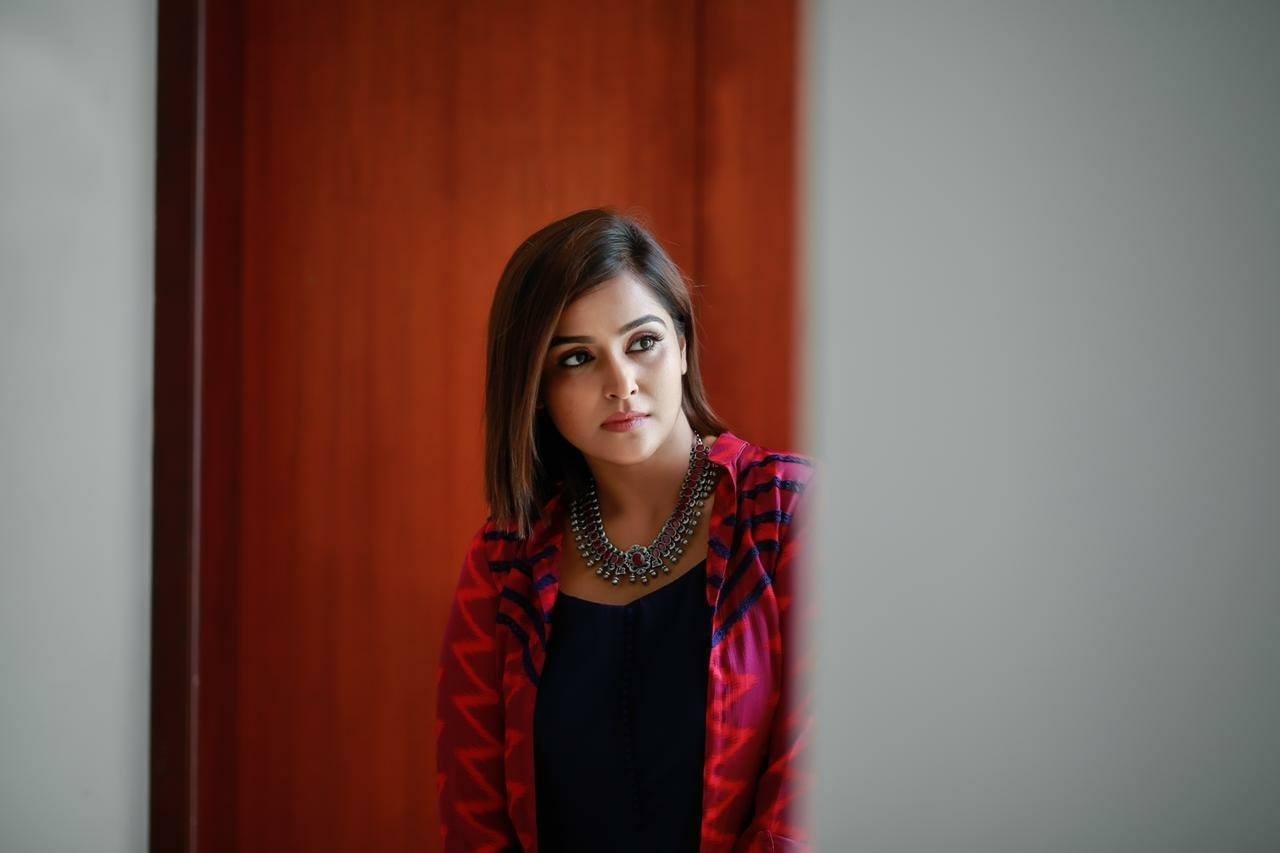 Meanwhile, Ramya Nambeesan slammed Bhama for betraying the survivor actress and also expressed her disappointment on the same. “Truth hurts but betrayal? When some one you thought is fighting along with you suddenly changes colour, it hurts. Deeply. I have heard about witnesses turning hostile in cases but when the survivor is your own how can you betray her? The fight is real and ultimately truth will triumph. For both the survivor and women at large, this fight will go on. #Avalkoppam,” wrote Ramya Nambeesan.

On February 17, 2017, a popular south indian actress was abducted and molested in a moving vehicle, which was filmed by the accused to blackmail her. Seven people, including the key accused ‘Pulsar’ Suni were arrested in connection with the actress’ abduction case. There are 10 accused in the case.

The trial of the sensational case is being held in a special court in Kochi. With many witnesses turning hostile of late, the latest ones to join the list are actors Bhama, Siddique, Edavela Babu and Bindu Panciker. As per reports, all the actors have made statements in court which are contradictory to the ones initially given to the investigation officers.